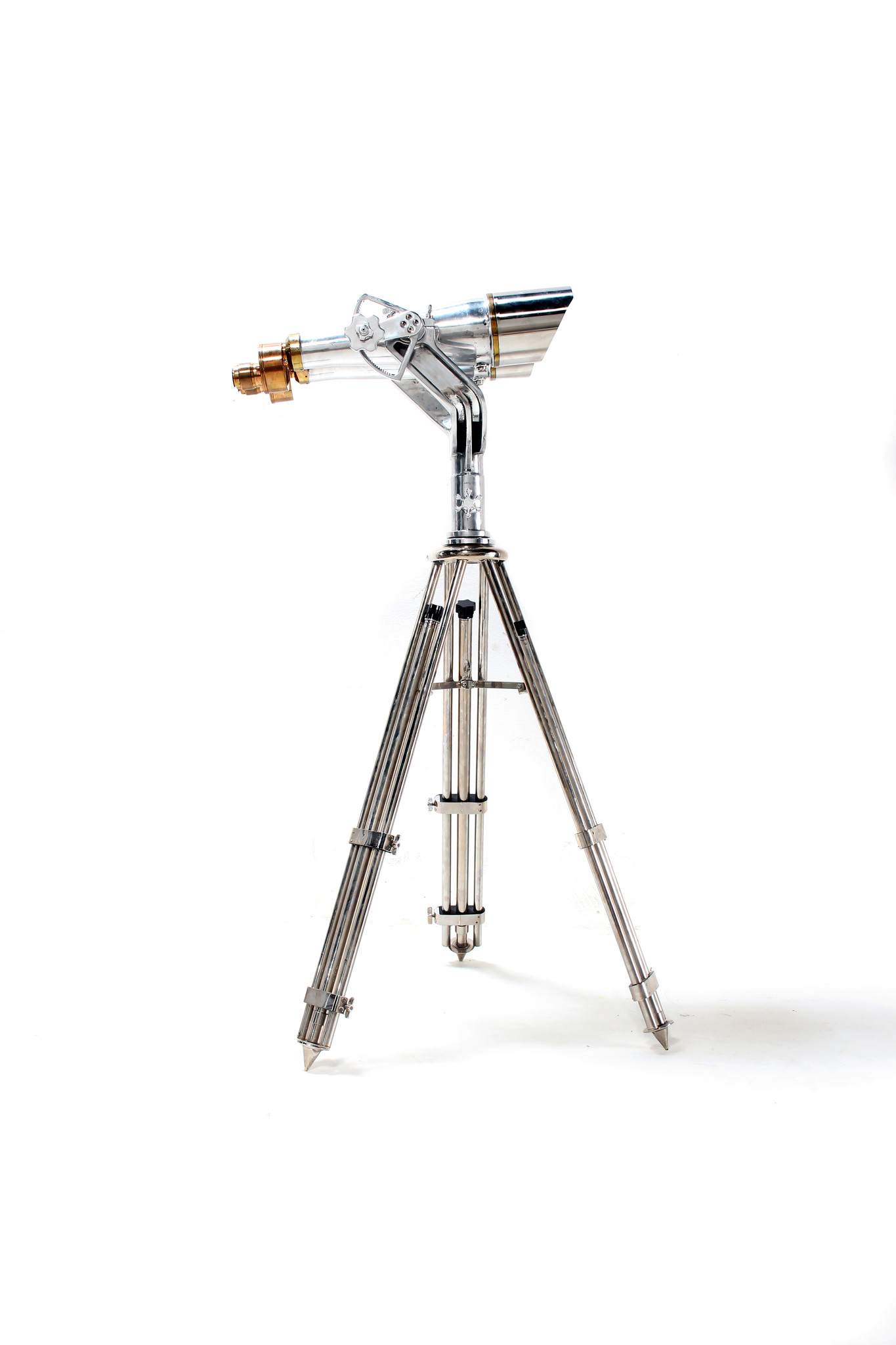 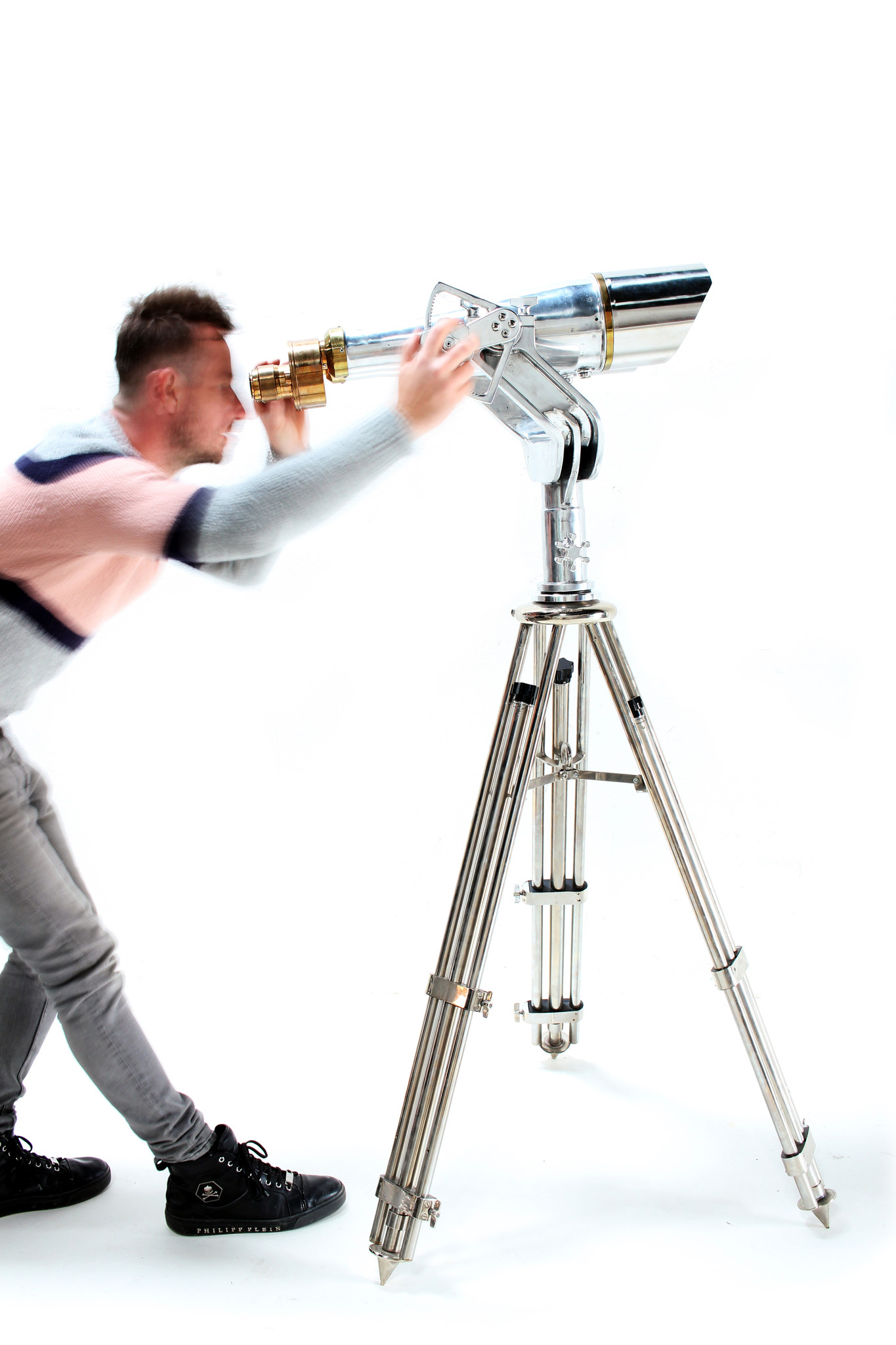 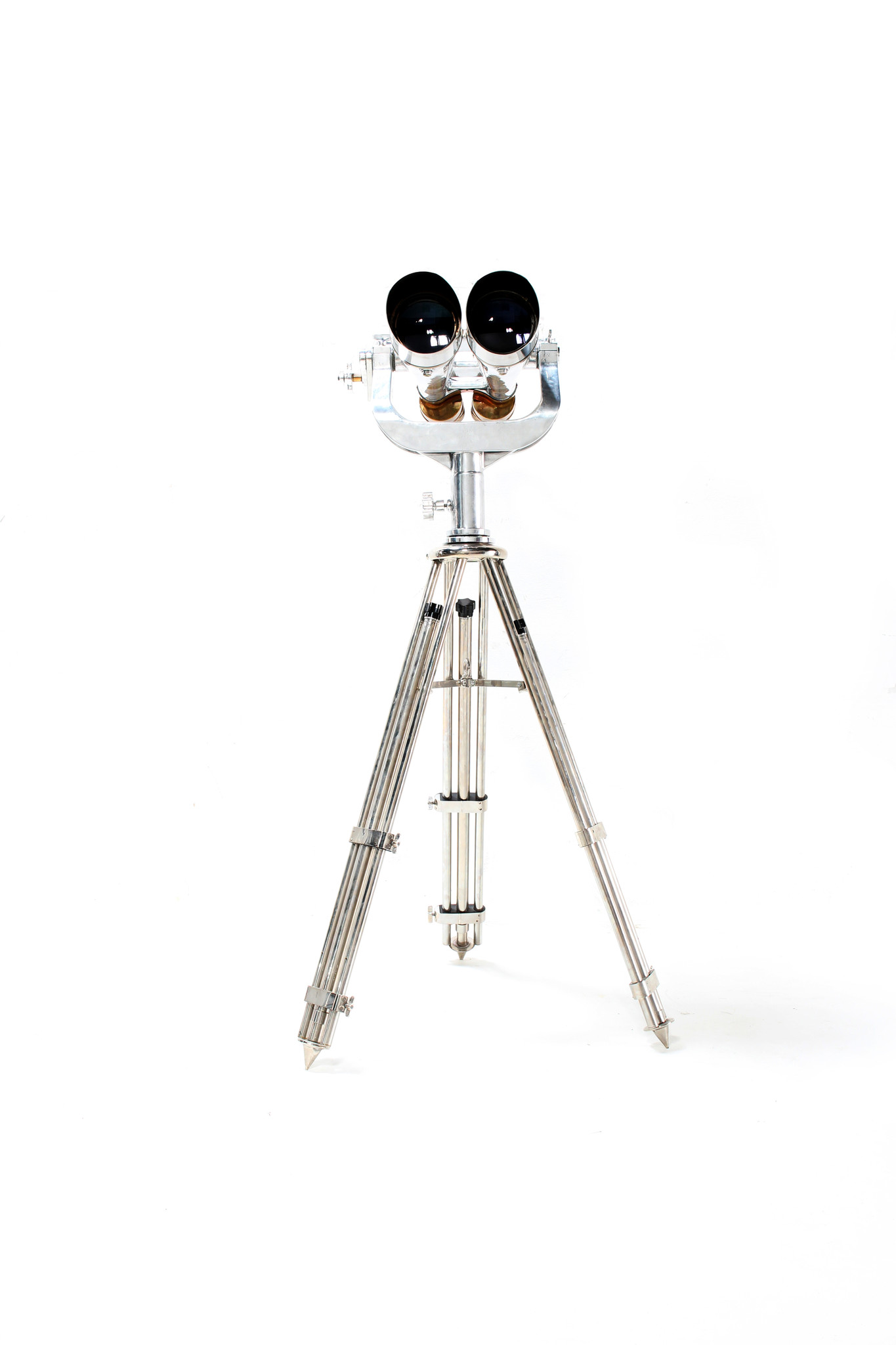 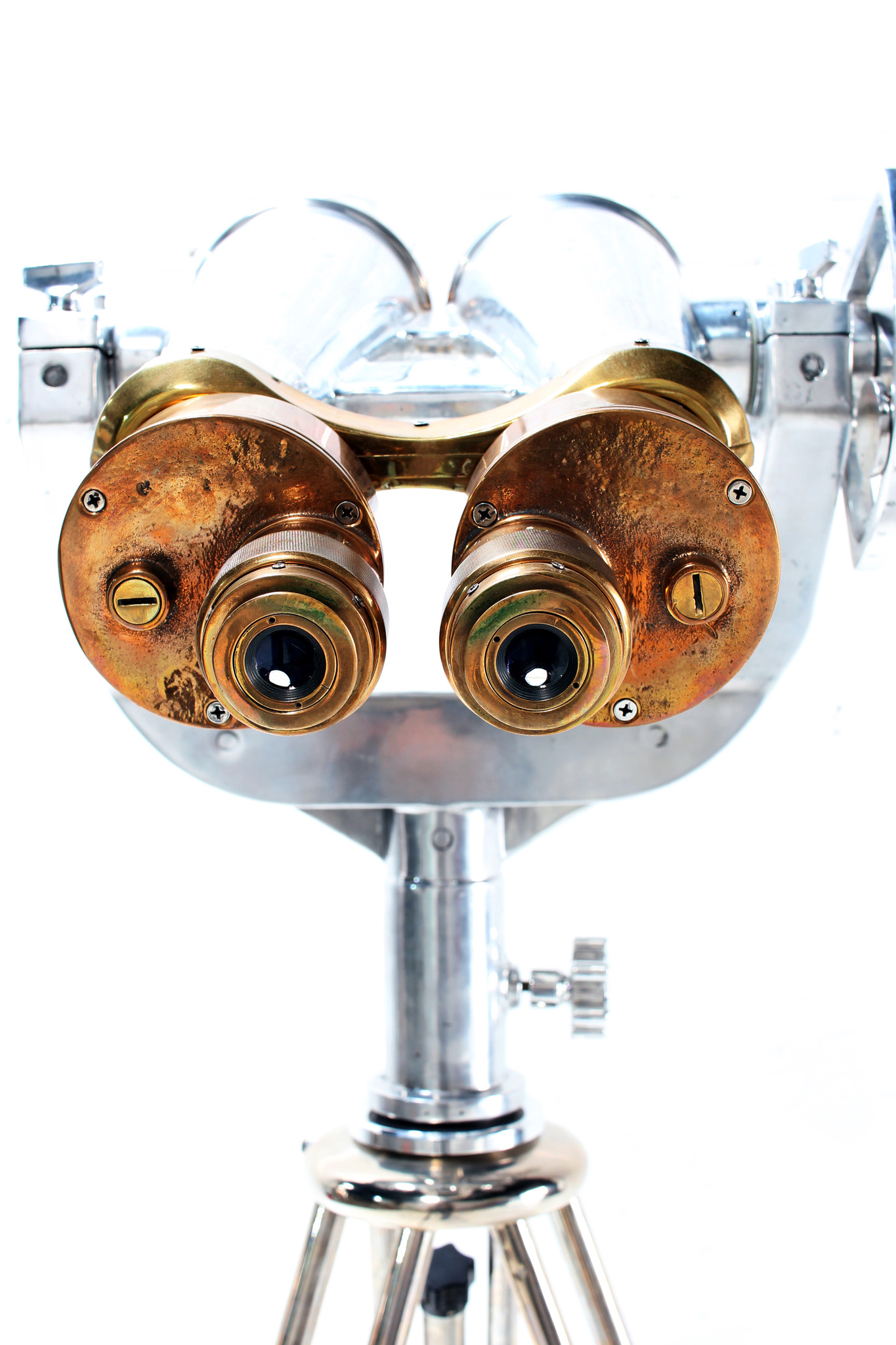 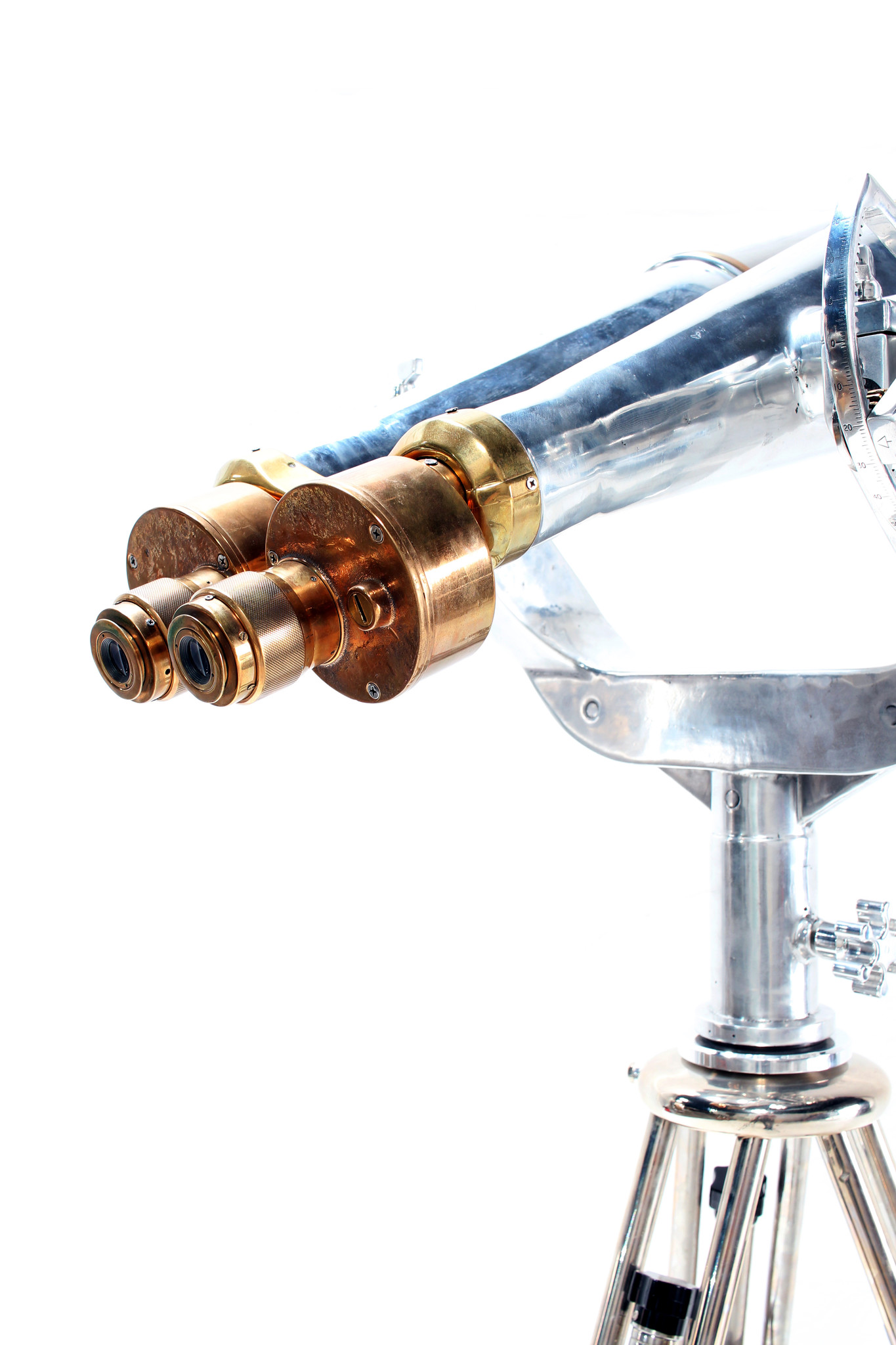 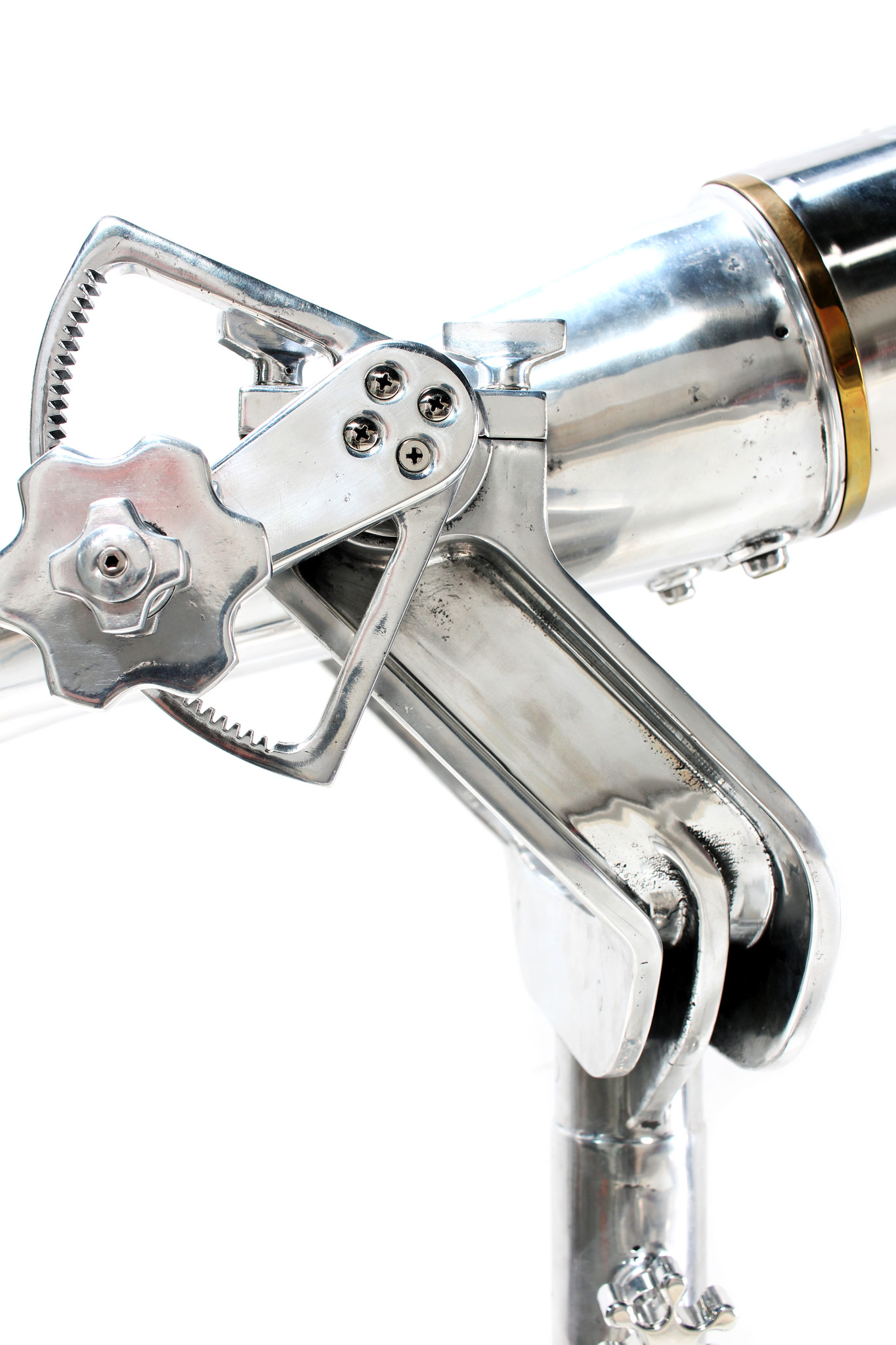 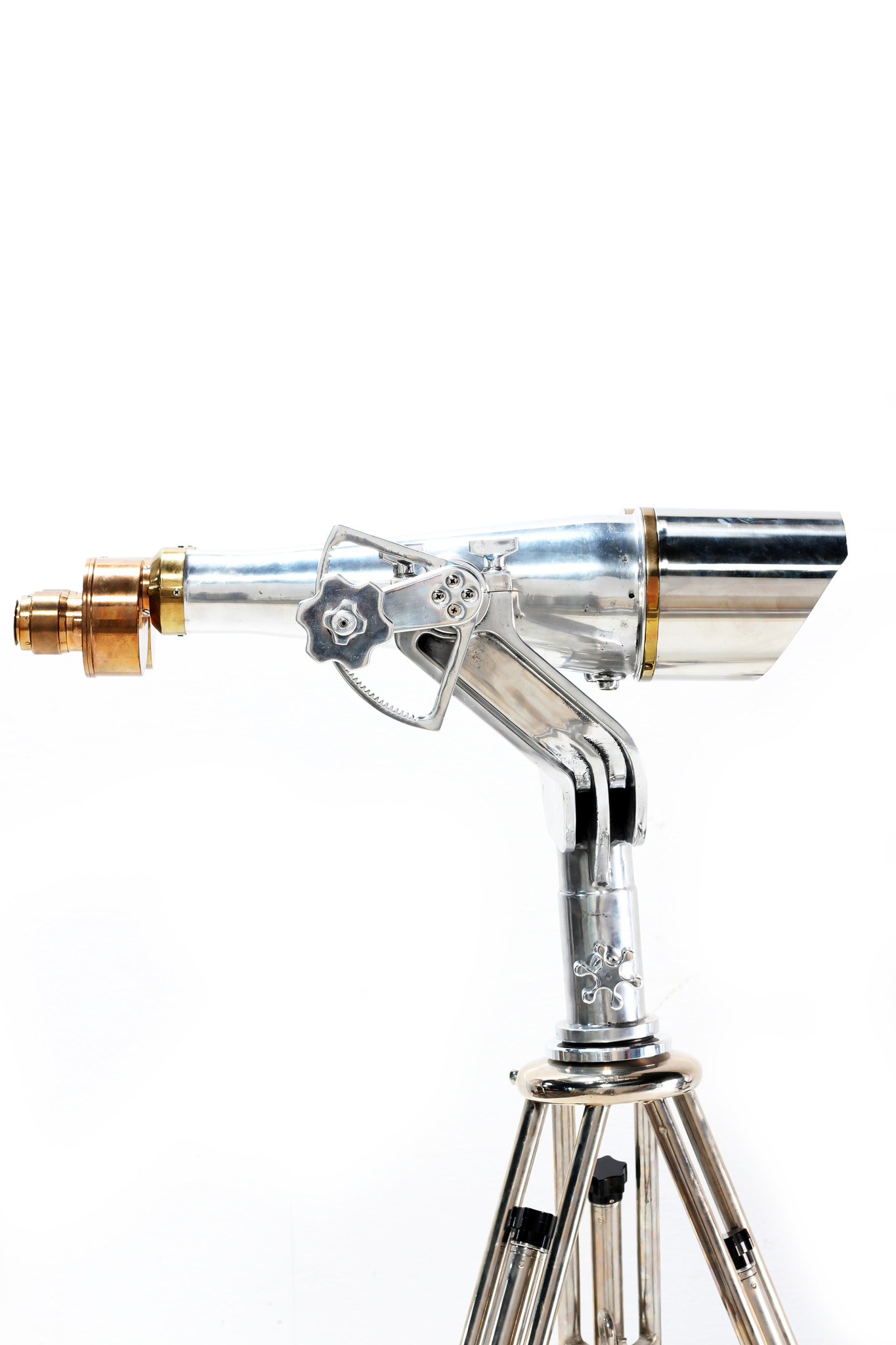 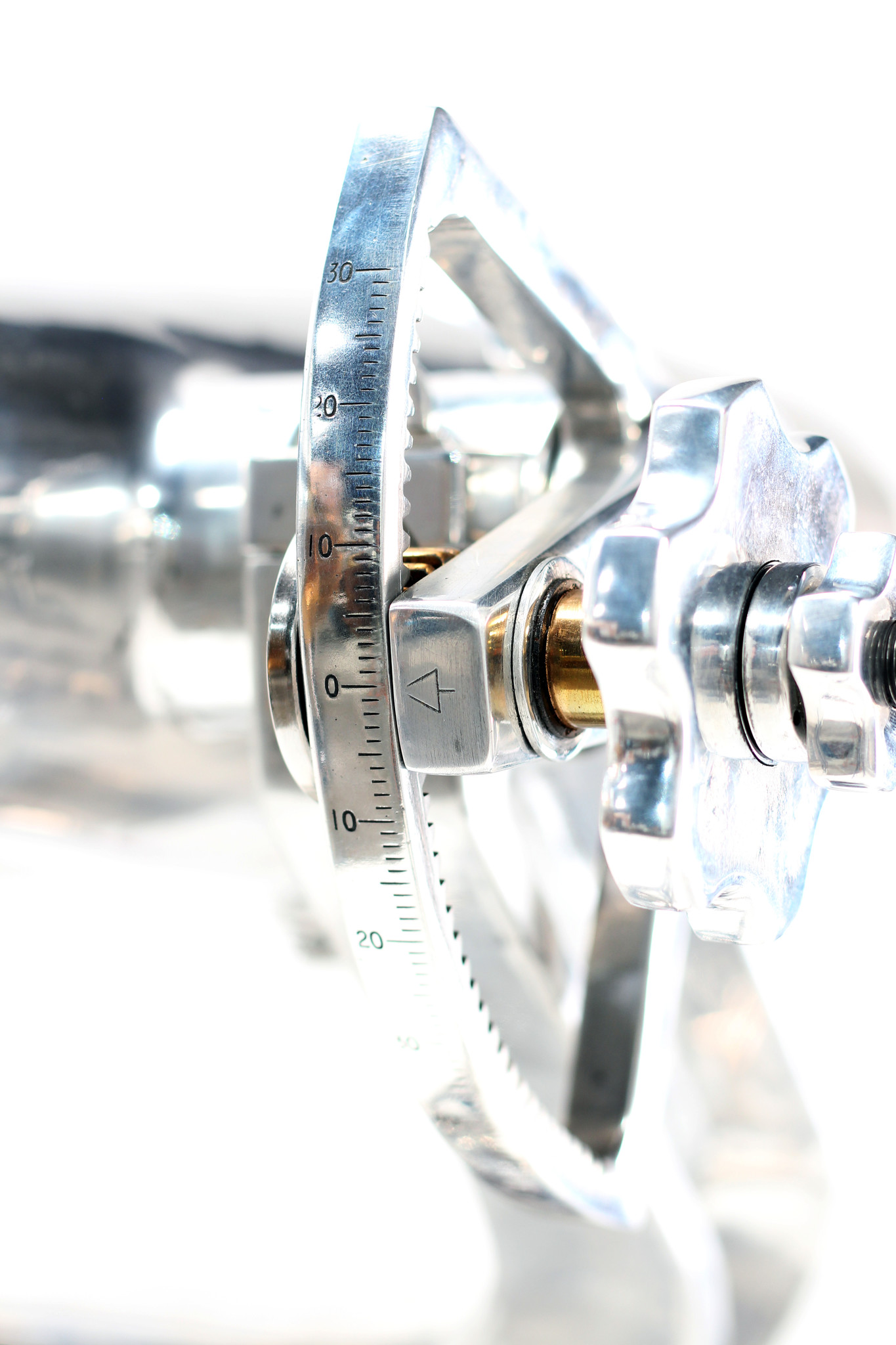 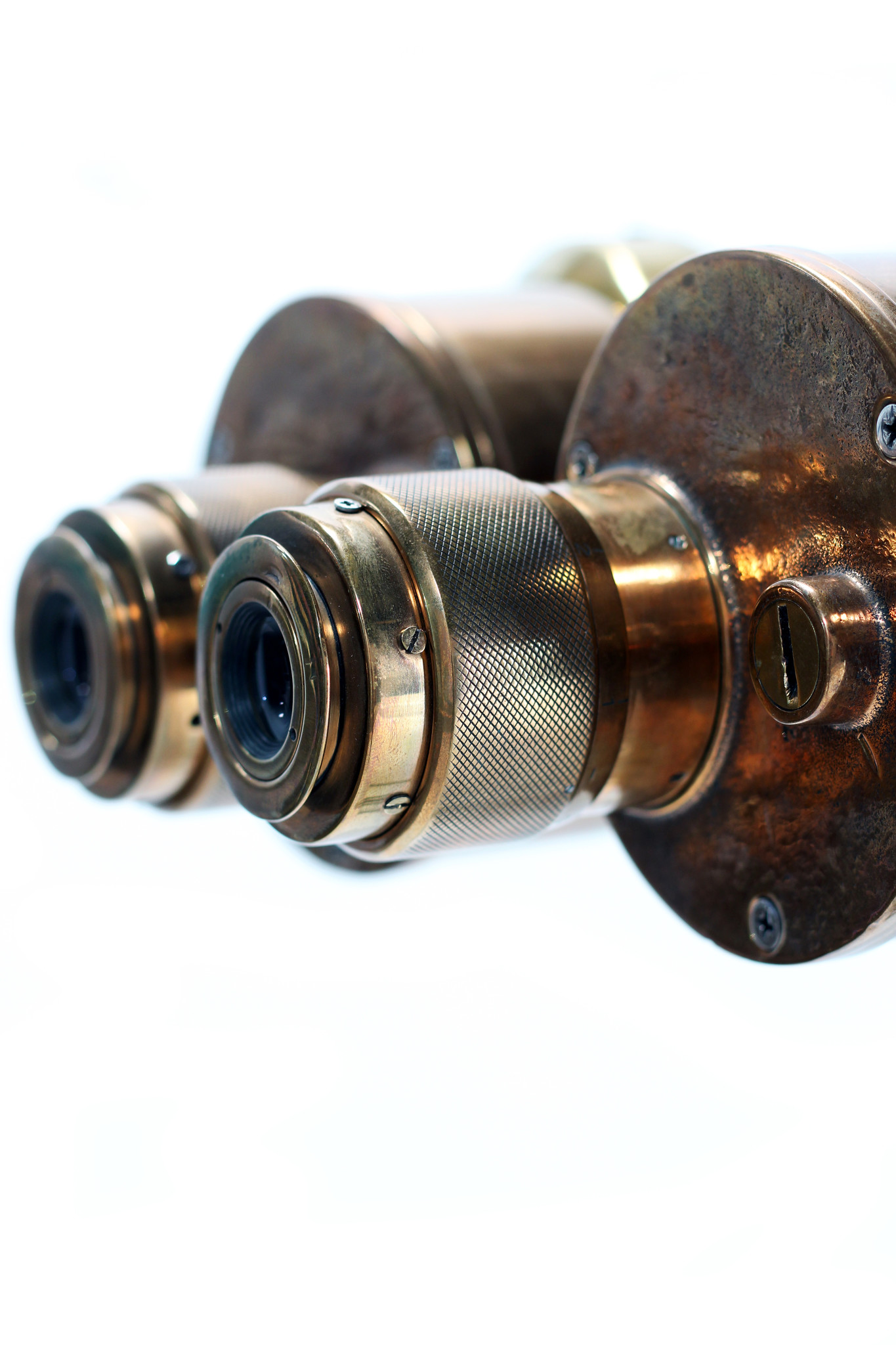 These Japanese 20 x 120 binoculars from the Second World War were originally used to defend a battleship against incoming enemies.


These binoculars are 80 years old and have been completely restored into a beautiful jewel.

This decorates your interior or office completely.

A real eye-catcher of size and also a nice piece that you can use. Do you live on the coast or do you have views from your living space?
These binoculars will give you a lot of pleasure, because you will quickly see razor-sharp and incredibly clear kilometers away. The 20X magnification means that objects that are 5 kilometers away look like objects that are only 250 meters away!

The purpose of such enormous binoculars is to let as much light as possible penetrate. Lenses that absorb up to 980 times more light than the human eye!

While the radar was in the infant phase during World War II, the Japanese, like the Germans, invested a large part of their defense budget in the development of their optical technologies. The Japanese bought nearly 200,000 pounds of glass from Schott Glassworks between 1939 and 1944. Many of the largest optical companies that are still on the market produced World War II binoculars, such as Nikon, Canon and Fuji.

Often the Japanese binoculars were without markings. This was intentional in the event that a ship or even an individual pair of binoculars was captured by the enemy. Bombing optical factories was a popular military tactic to get the eyes out of the enemy; if the maker's names were on the binoculars, the location of the factory could easily be found.

Don't miss any new object. Receive the latest updates in your mail!
Send