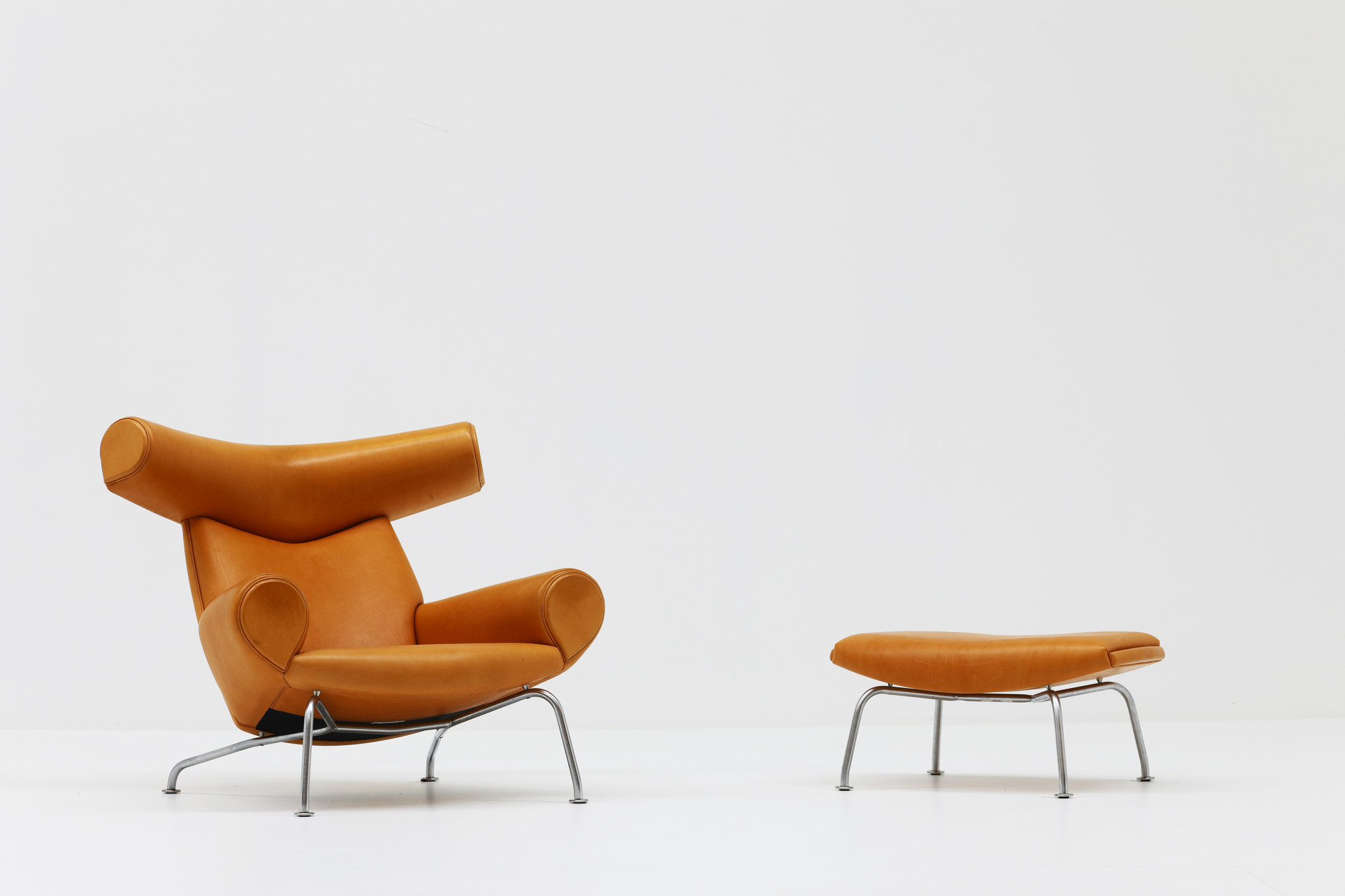 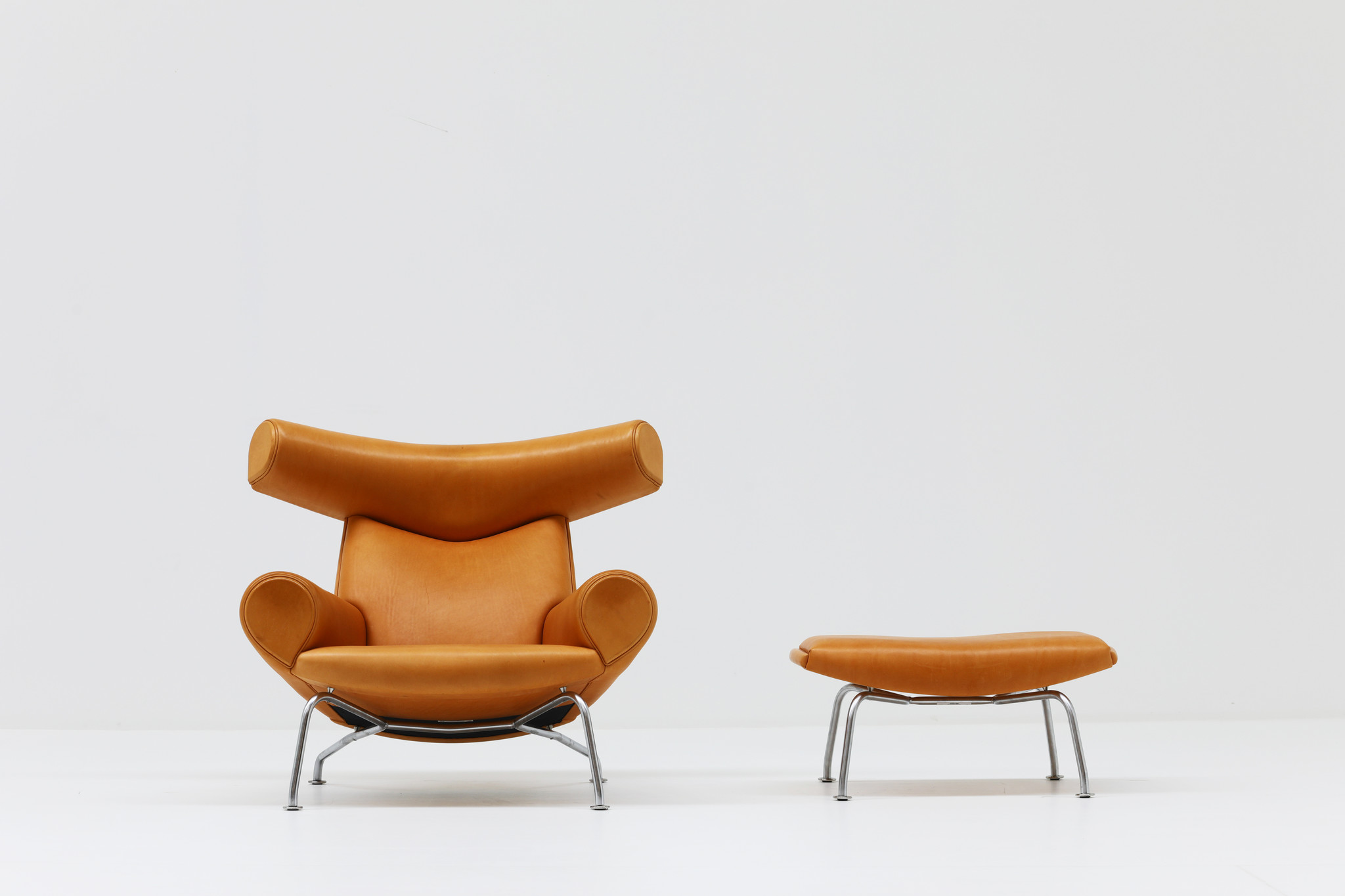 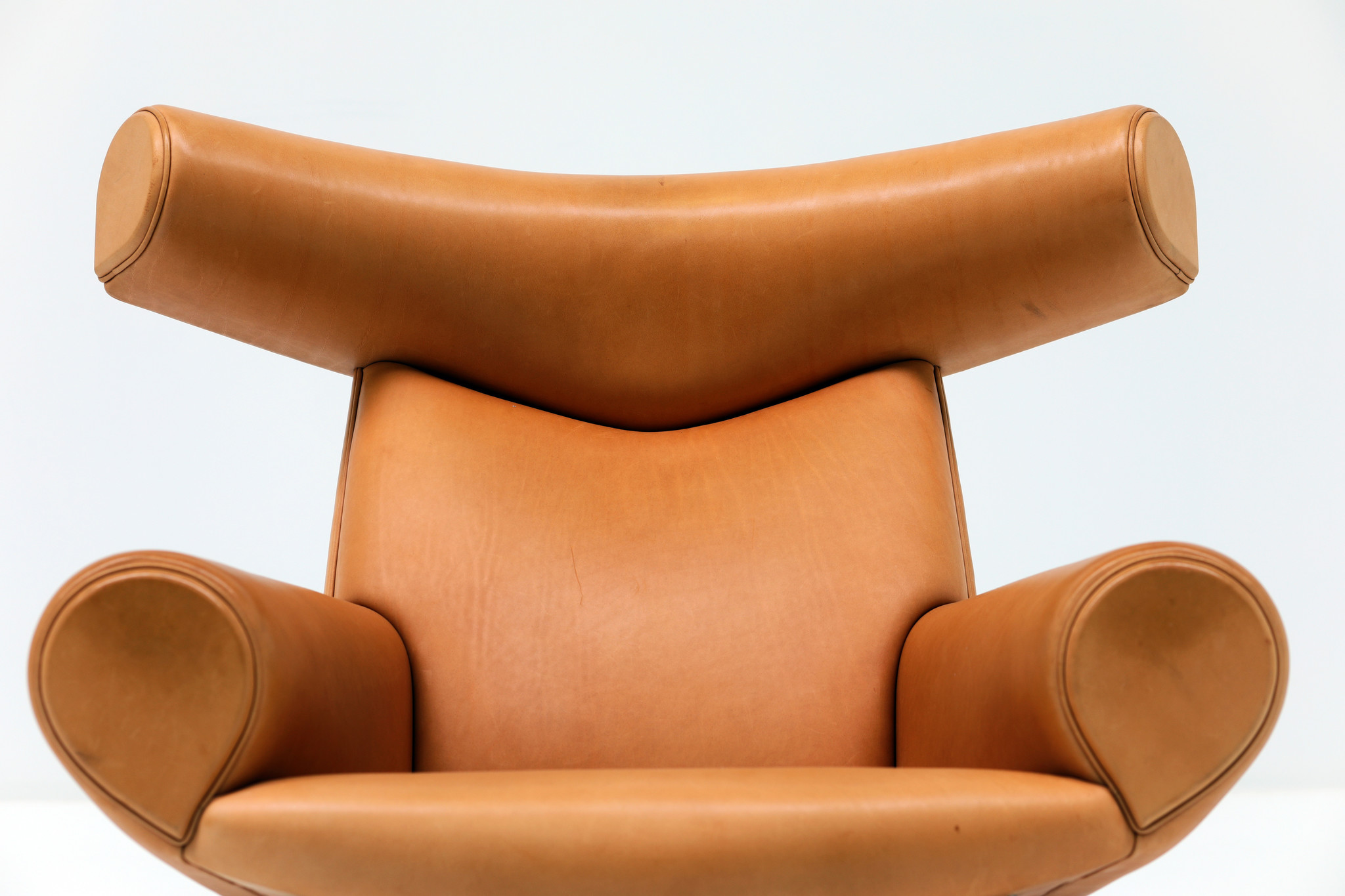 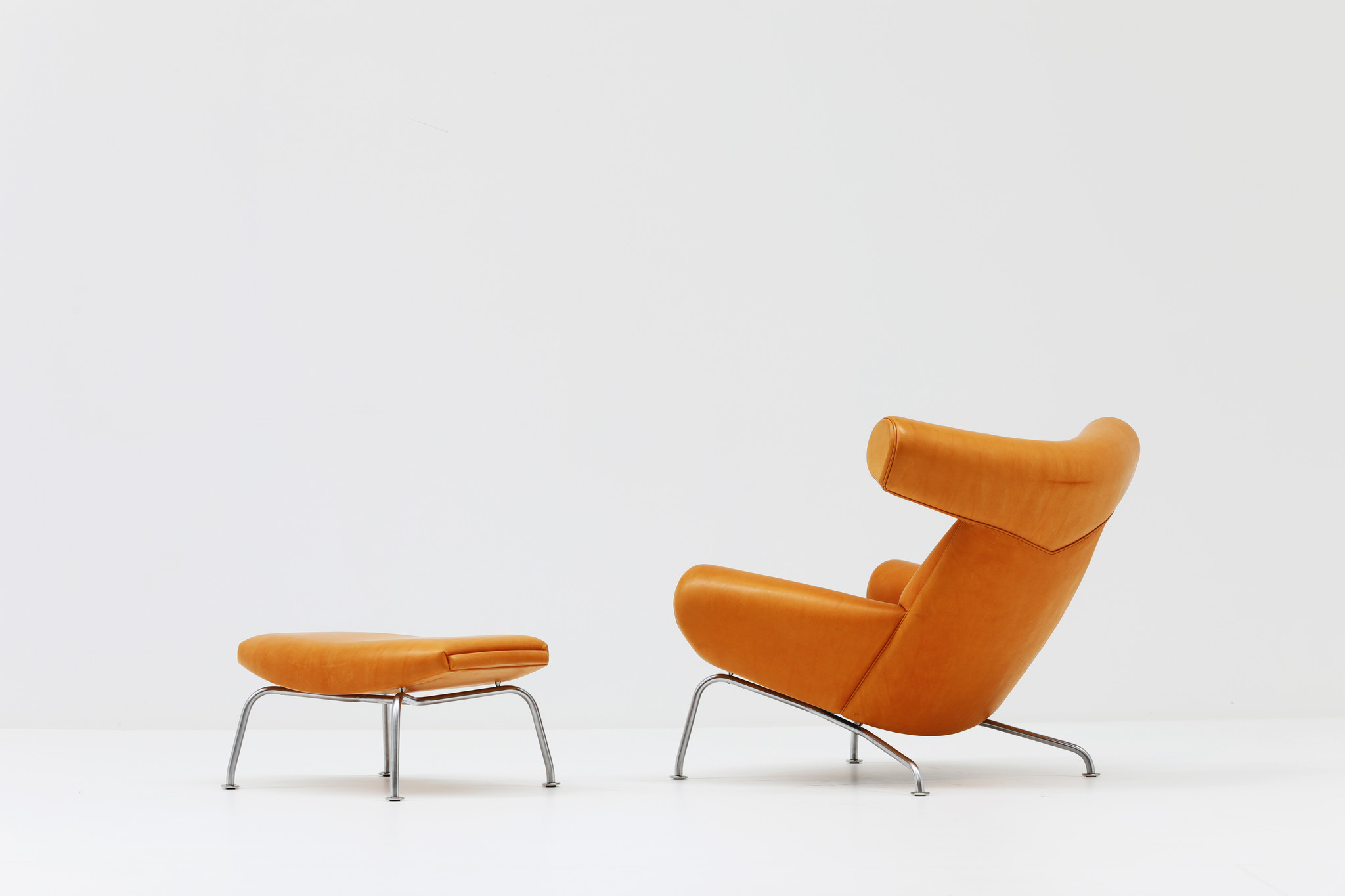 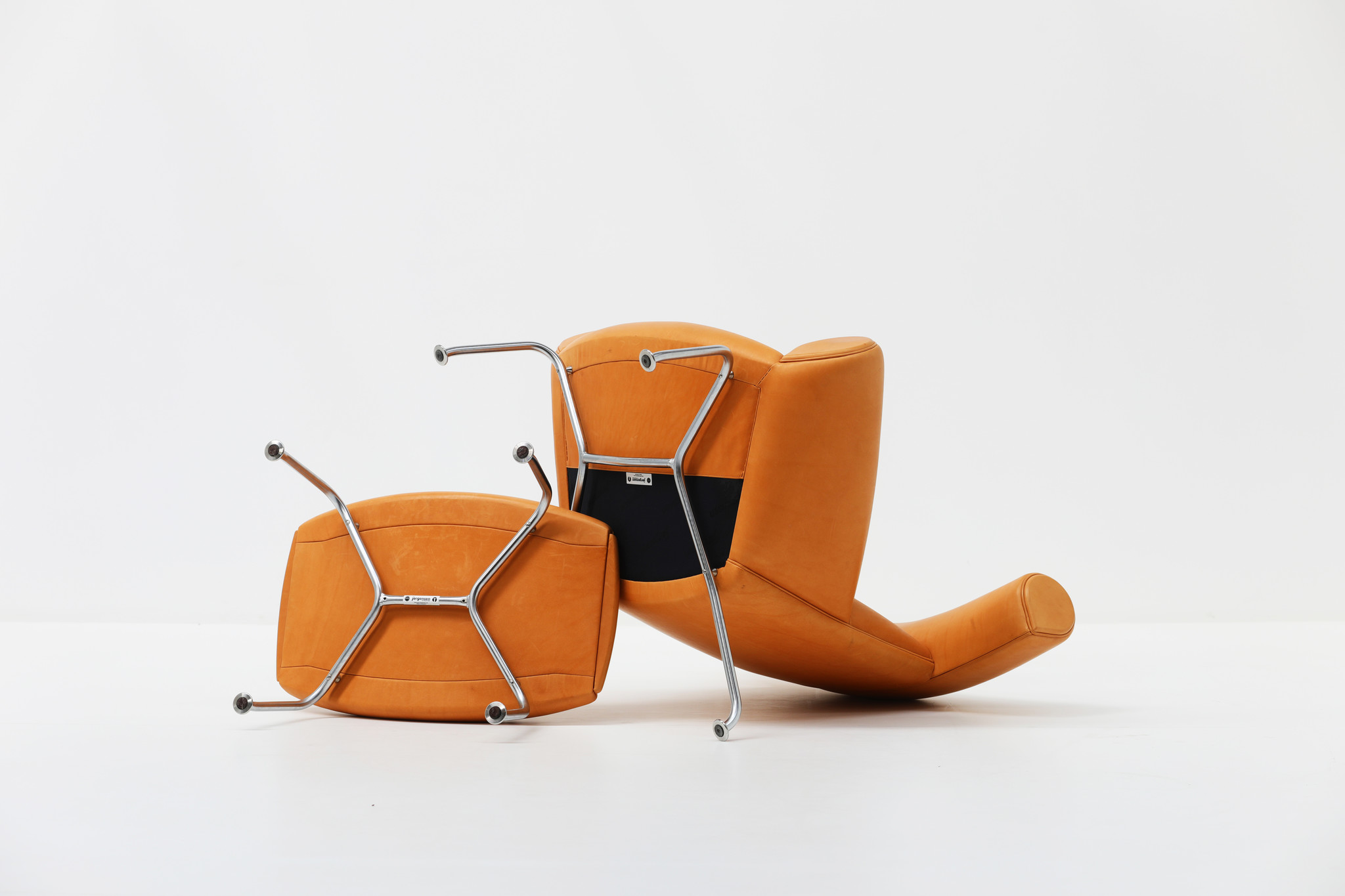 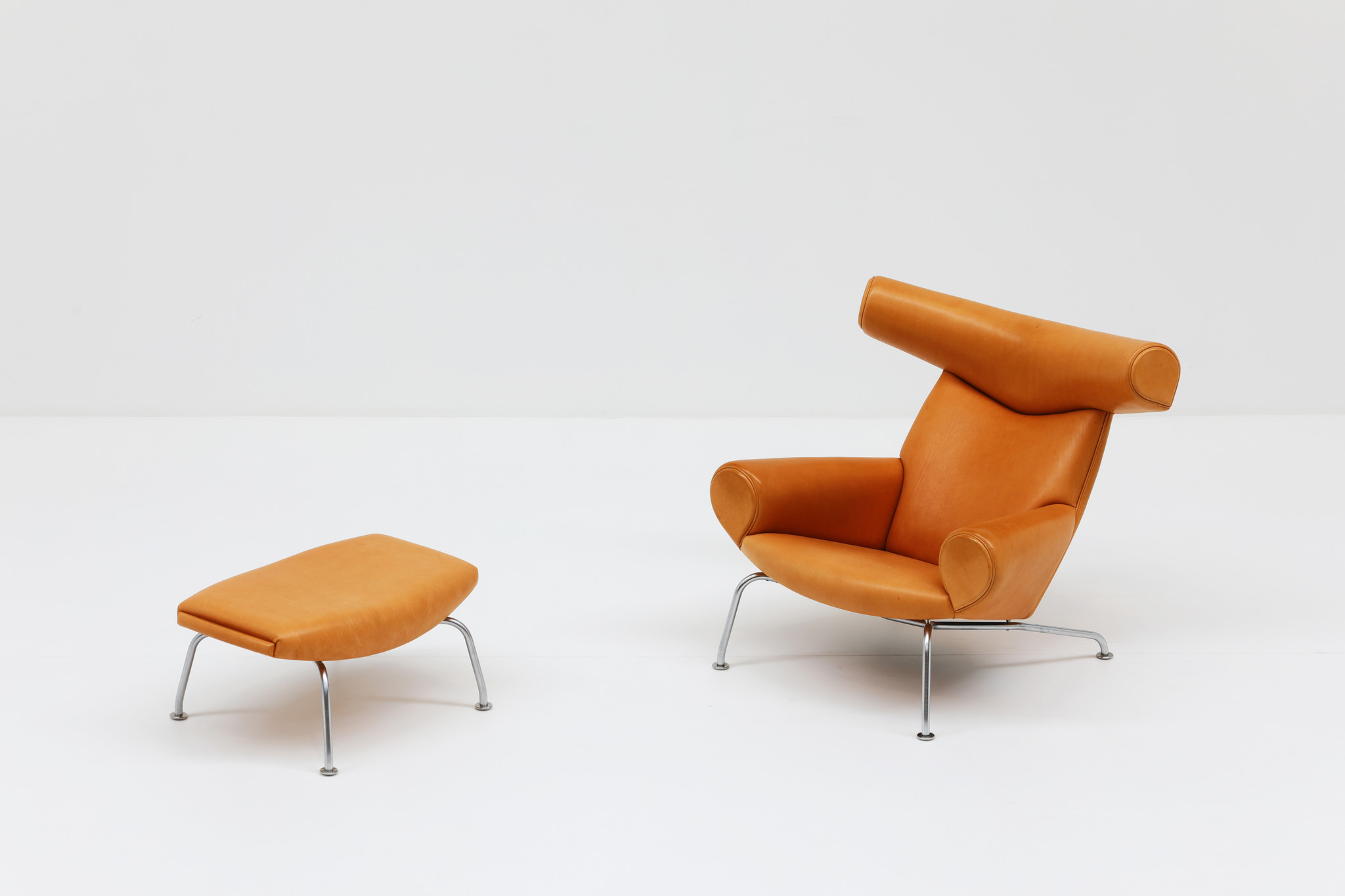 The OX-Chair was designed by Hans J. Wegner and is the epitome of Danish design. With its exacting construction, the chair was a perfect showcase of Wegner's skills in craftsmanship.
Compare

WOW, what a gem! This OX Chair is the most beautiful version in natural leather with matching footstool.

The chair is in MINT condition!

Wegner's belief is that a chair is not finished until someone actually sits in it. And this is certainly the case with the OX Chair, when you see it you immediately want to sit in it.

Upholstering the Ox Chair is a demanding task and requires precision and a certain amount of physical strength. It even takes a whole day to make one Ox Chair by hand.

Of all the chairs he is known to have designed, the Ox Chair is perhaps his most notable piece and a personal favorite he had in his own home.

Hans J. Wegner (1914-2007), one of the most important and influential designers in history, is widely regarded as the driving force behind the Danish mid-century modern movement – an era that changed the way the world was moving. furniture looks has changed forever.

Wegner's furniture is included in the permanent collections of the world's most respected museums. He is also the recipient of many prestigious awards, including the Grand Prix at the Milan Triennale in 1950, the Lunning Prize in 1951, the Eckersberg Medal in 1955 and the 8th International Design Award in 1997.
Wegner died in Copenhagen in 2007 at the age of 92, leaving behind a remarkable legacy of design and craftsmanship for future generations to enjoy. 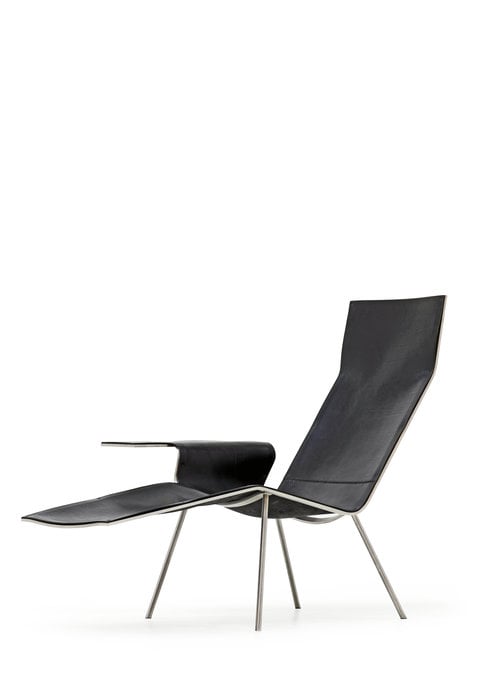 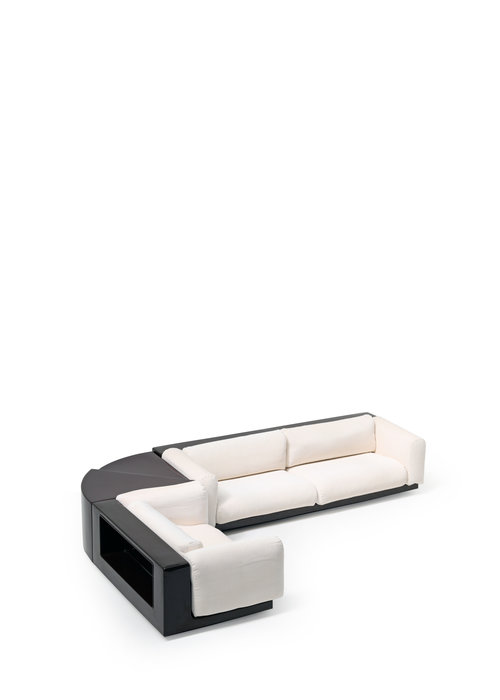 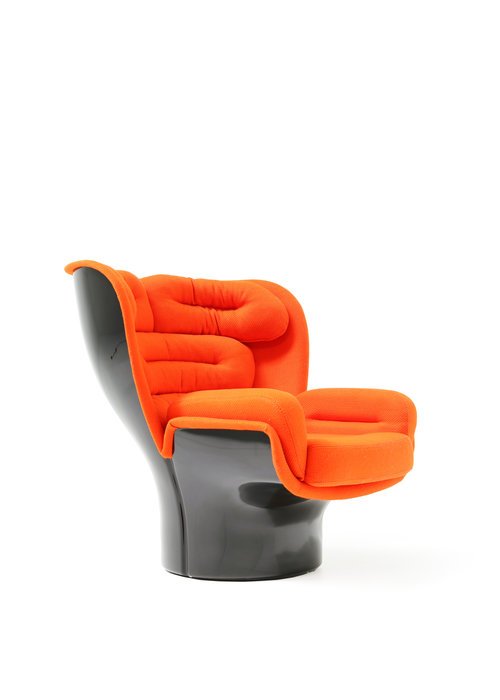 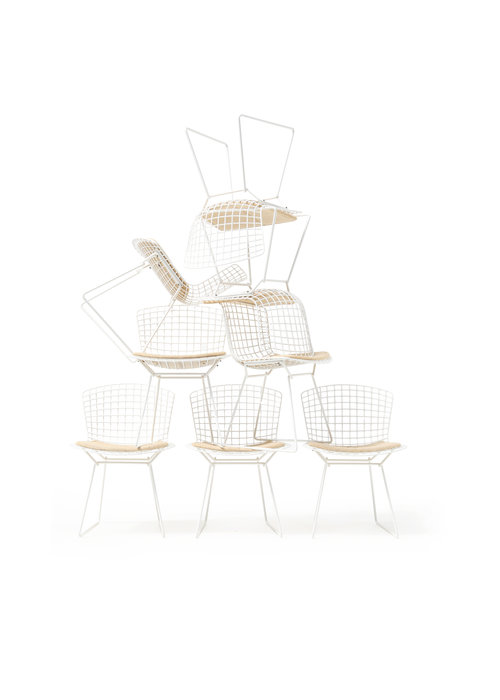 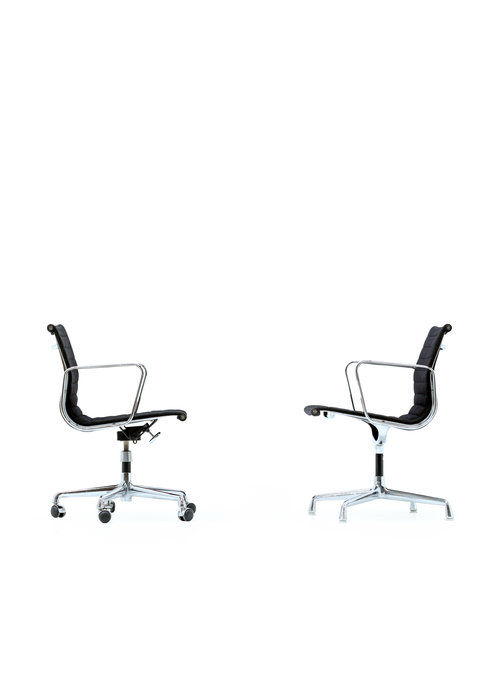 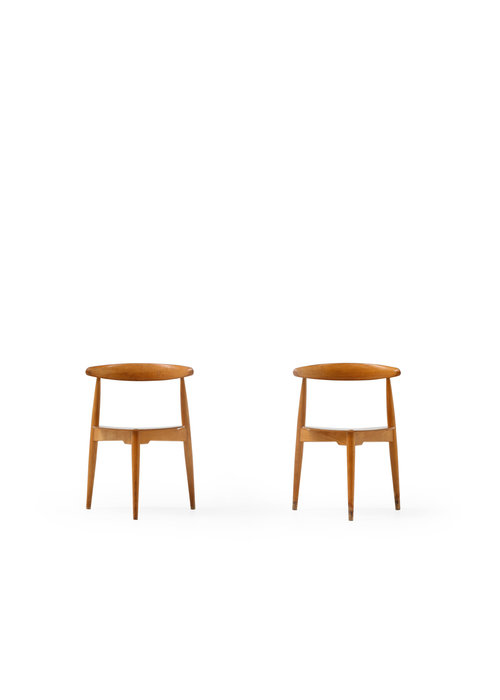