Get on the VIP list!
Receive our new objects one day in advance in your mailbox!
Cart(0 Products)
No products found 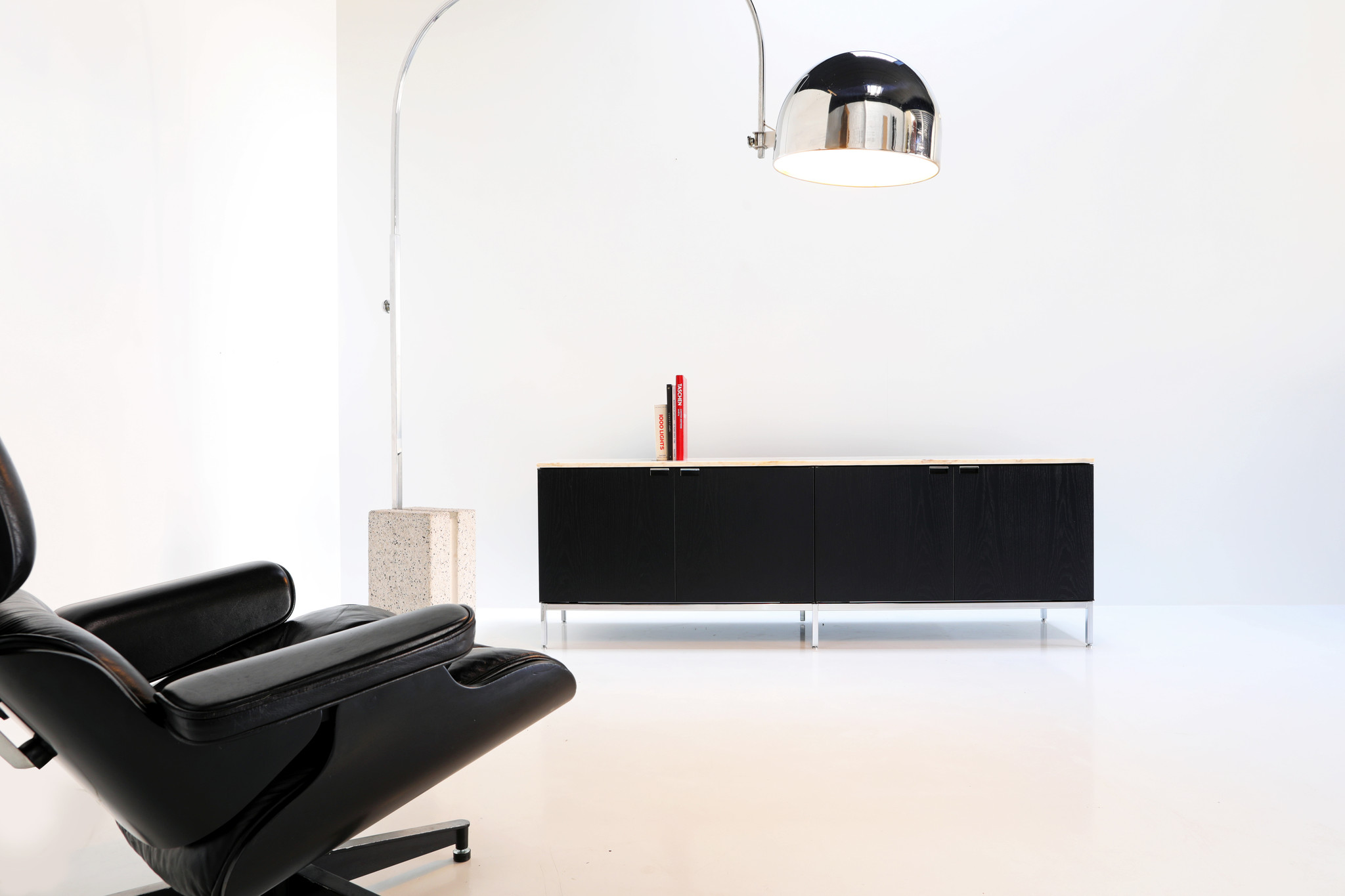 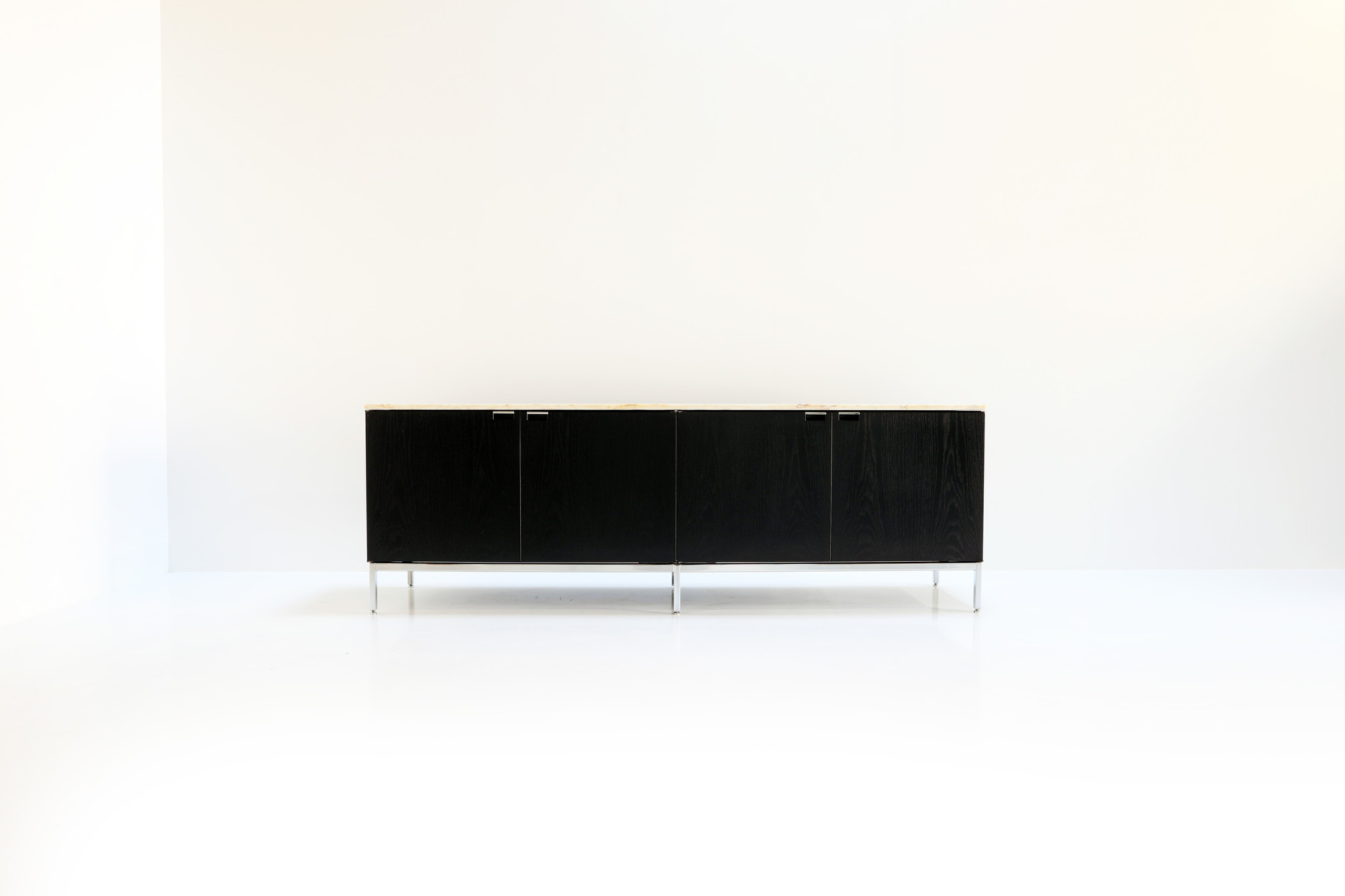 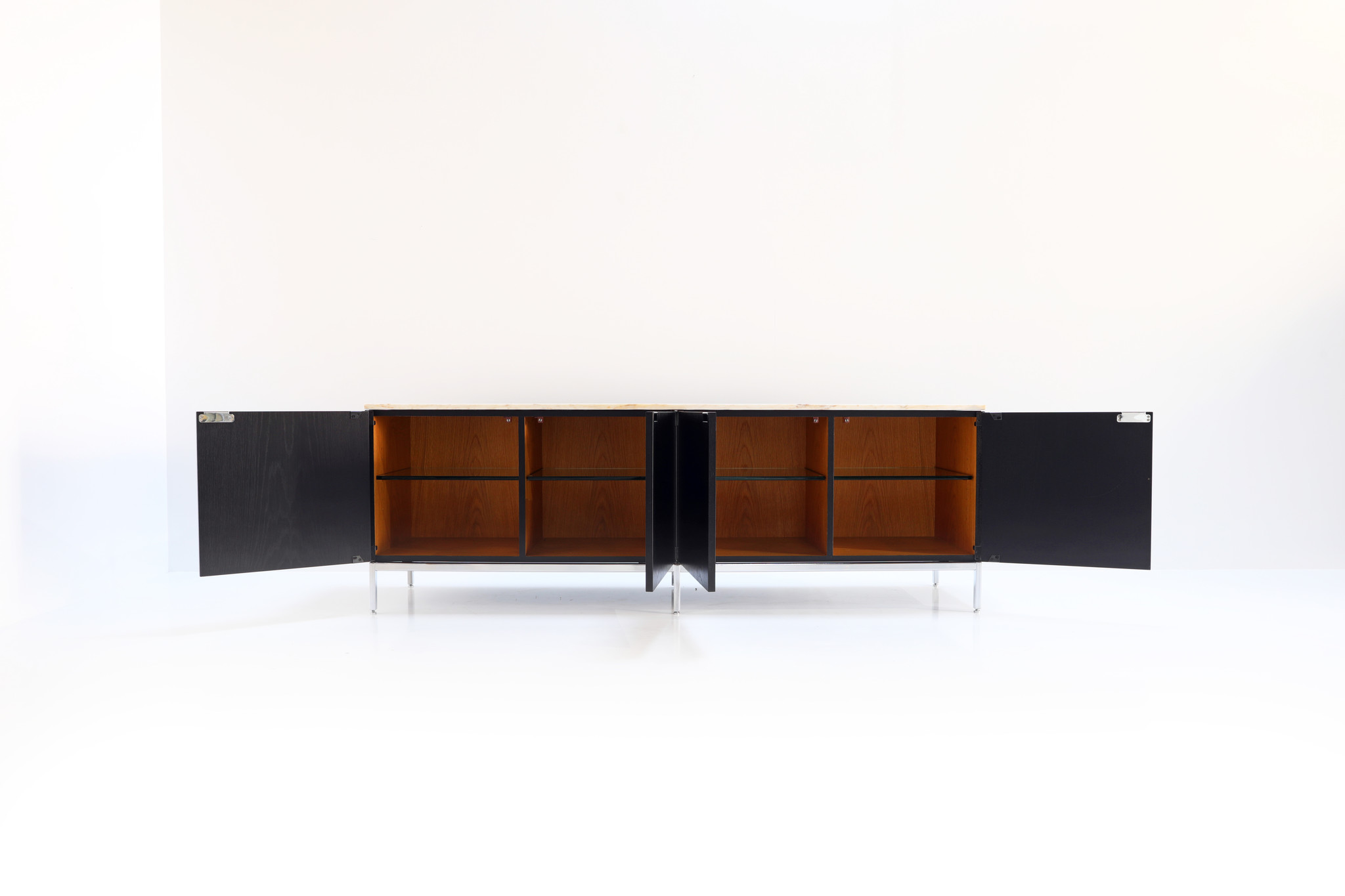 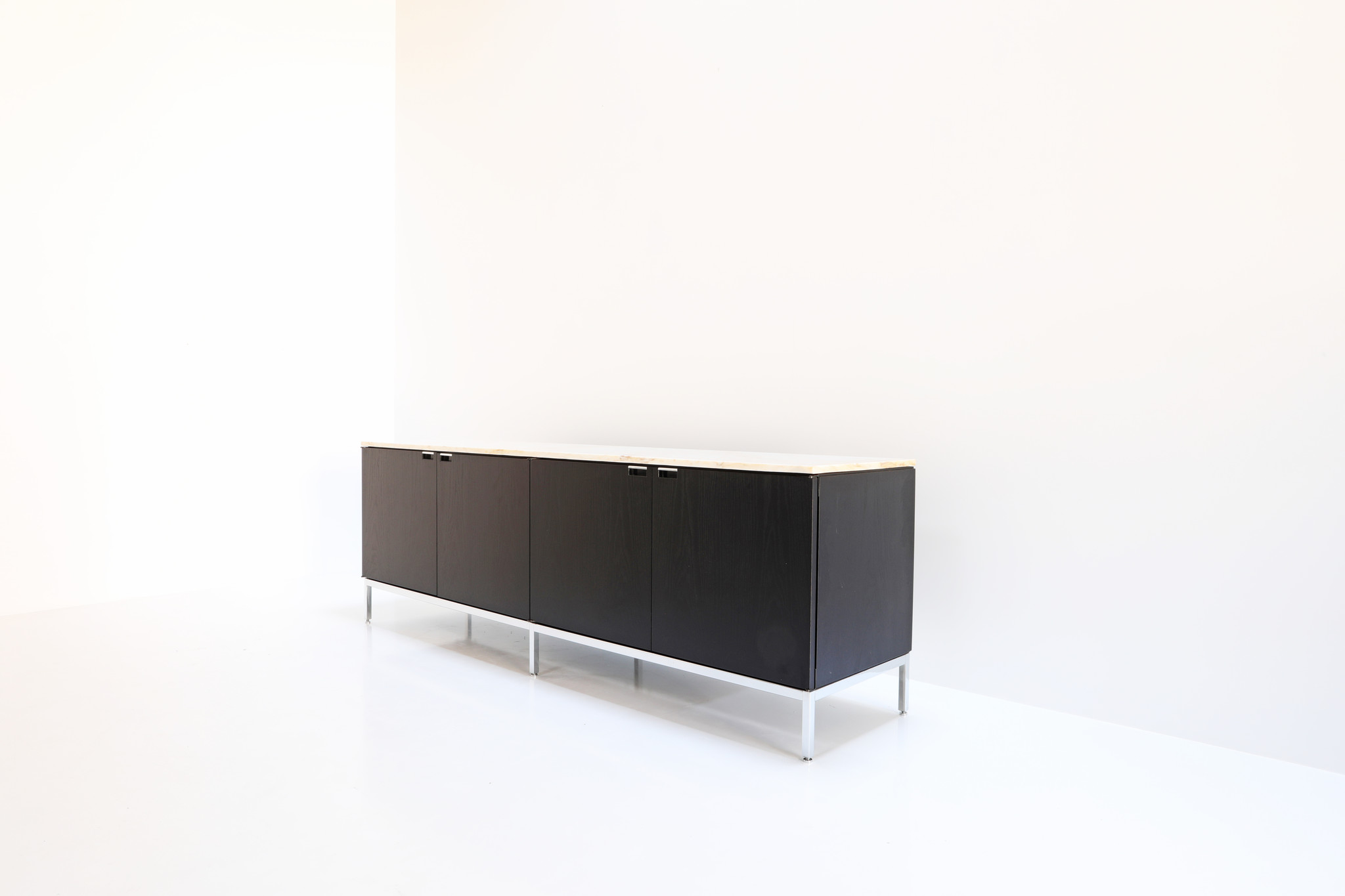 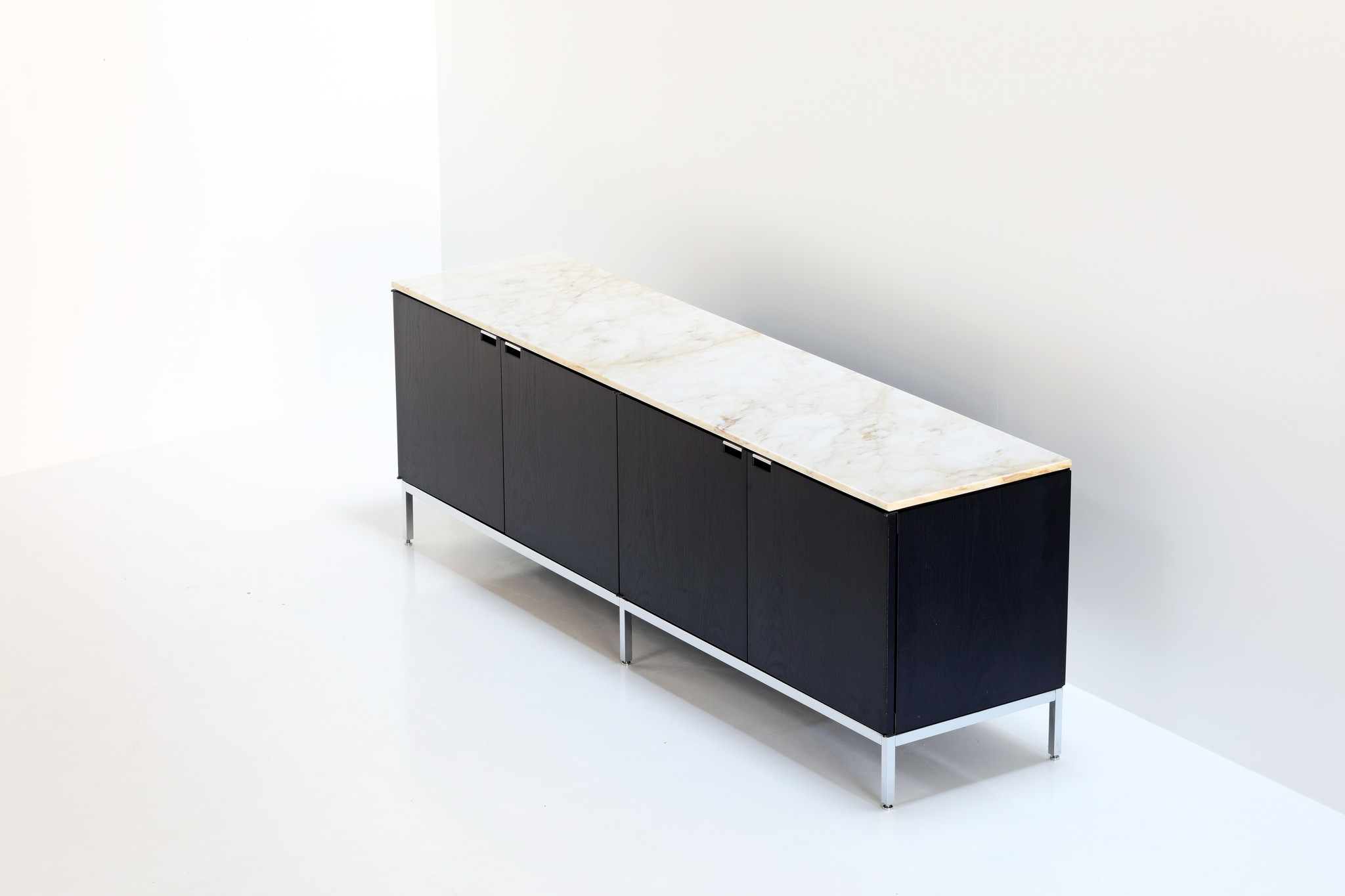 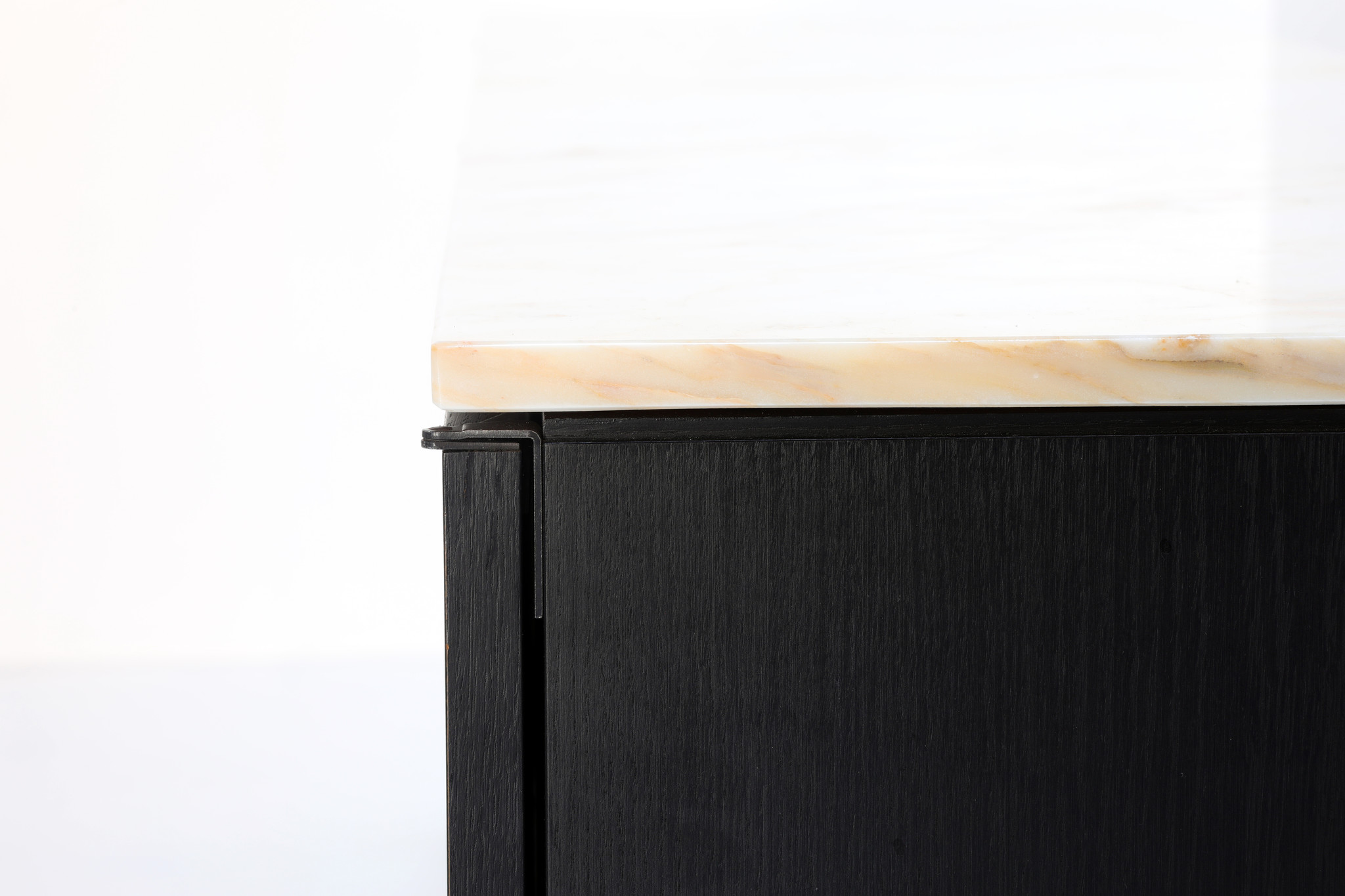 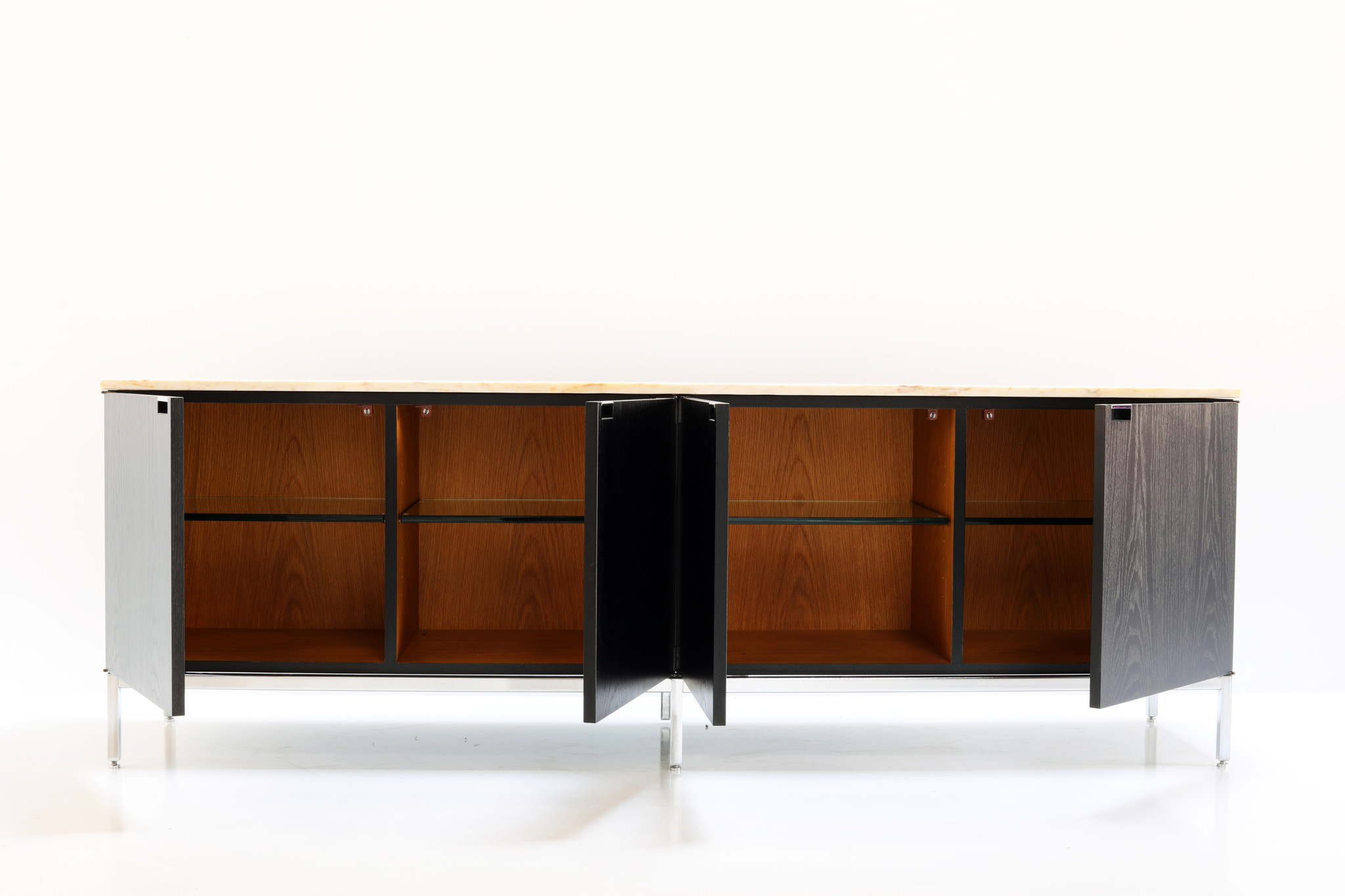 The case is in excellent original condition. The outside is finished in black oak with the beautiful Statuarietto marble on top. The inside is in natural oak.

Florence was born in 1917, she became an orphan 12 years later.
She was on her own and went to study hard.

When she was 26 she started working at Hans Knoll's then young company.
It was Hans Knoll who asked her to design an office for former Secretary of State Henry L. Stimson.
In 1946, Florence and Hans were married and became the driving forces behind Knoll Associates, Inc.

And at the age of 38, Florence Knoll became the head of Knoll Associates, Inc. She started looking for designers to create unique furniture.

When Florence Knoll revolutionized private office design by replacing the typical executive office with a table, she needed a place for all the archives and storage that had traditionally lived in desk drawers.

Her solution, executed in the typical elegance of Florence Knoll, was the low credenza. "I did it because I needed the furniture for a job and it wasn't there, so I designed it." Perfectly proportioned and impeccably detailed, the design epitomizes Florence Knoll's adherence to the teachings of her favorite mentor, Mies van der Rohe.

Florence Knoll died on January 25, 2019.
She is seen as one of the greatest architects and designer in history.
She turned Knoll into one of the largest furniture companies in the world. 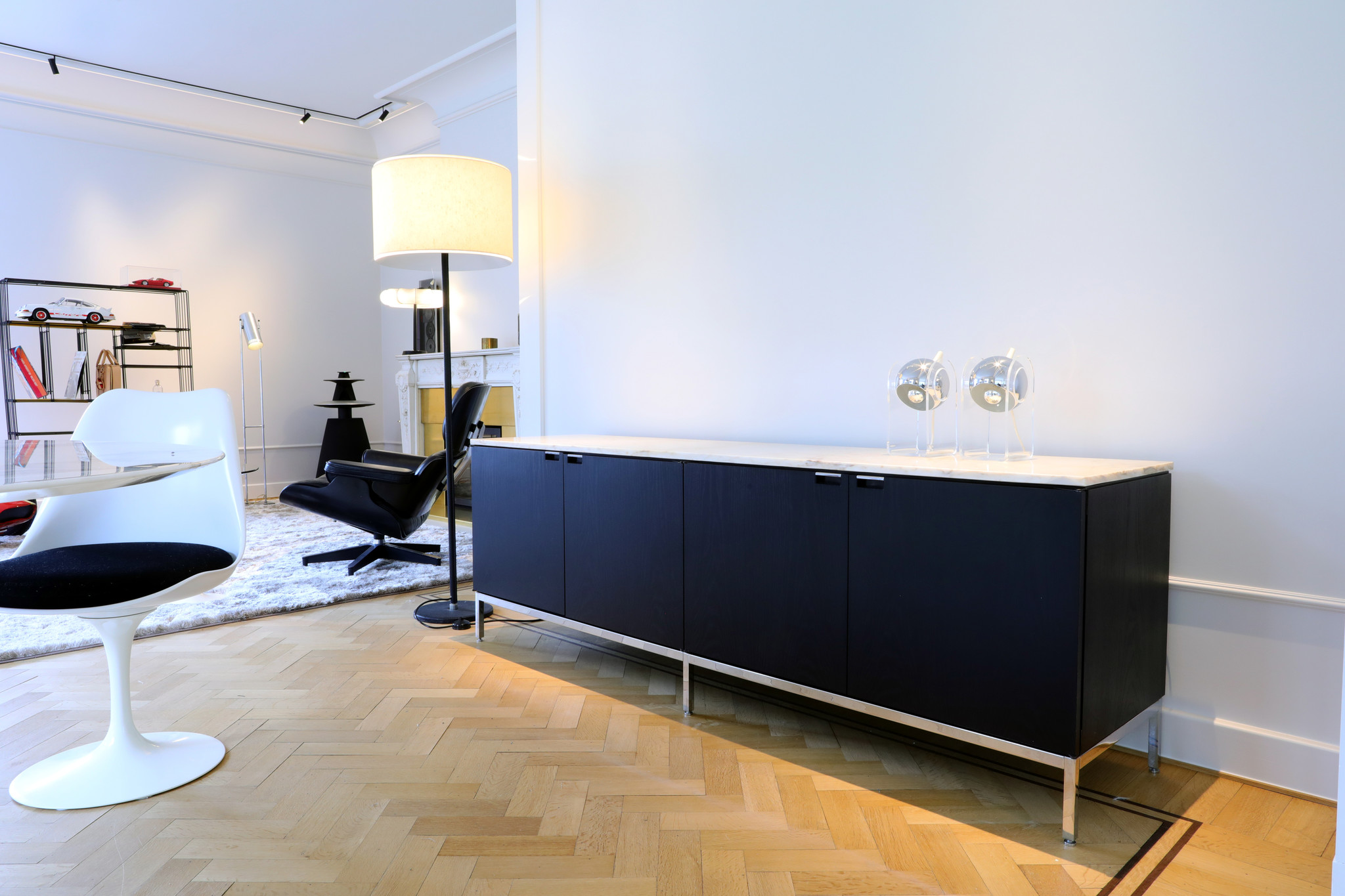 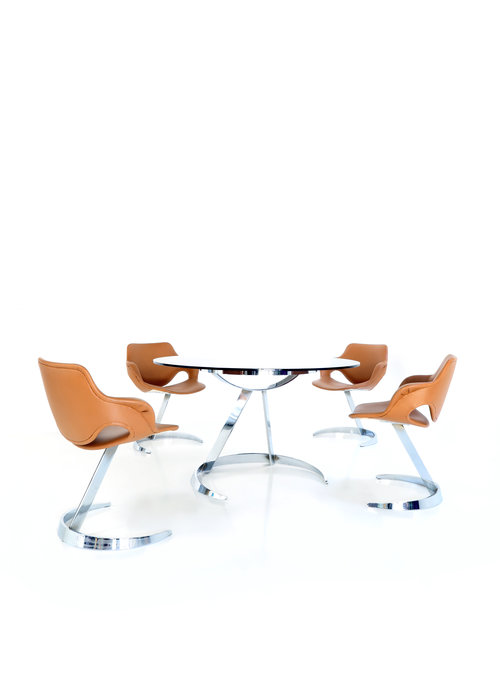 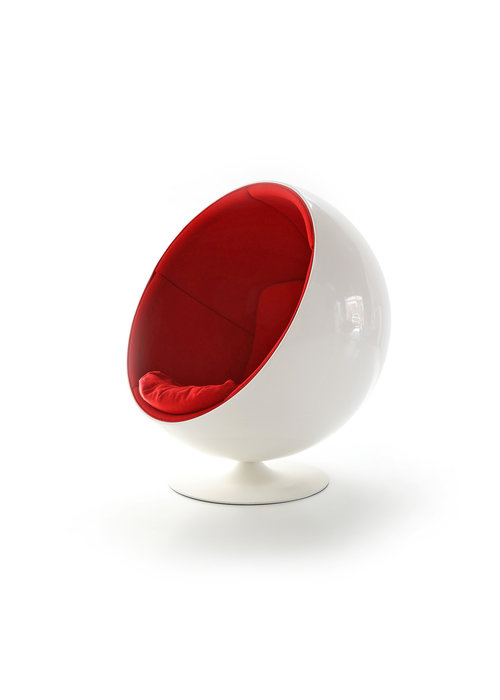 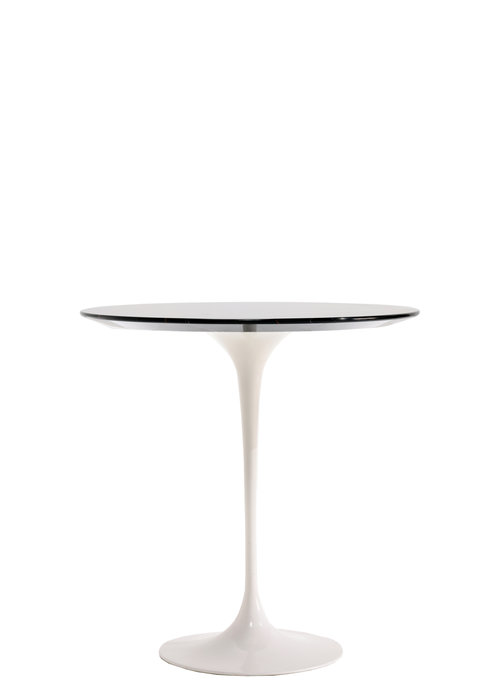 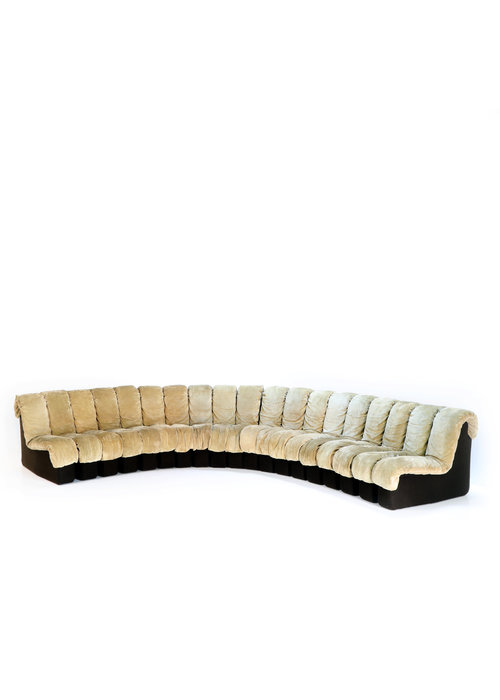 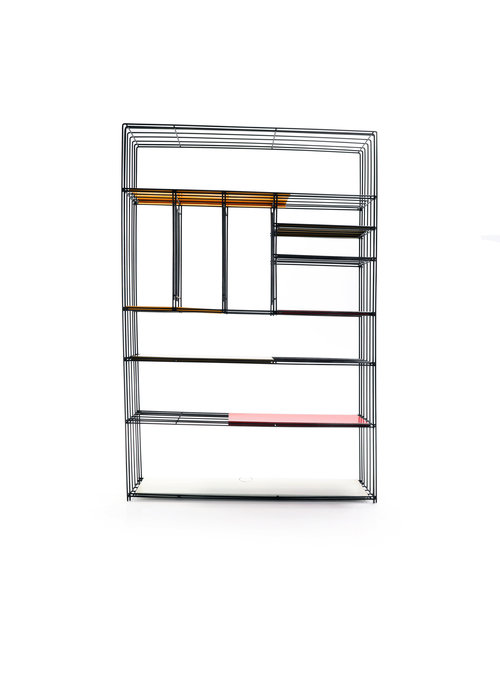 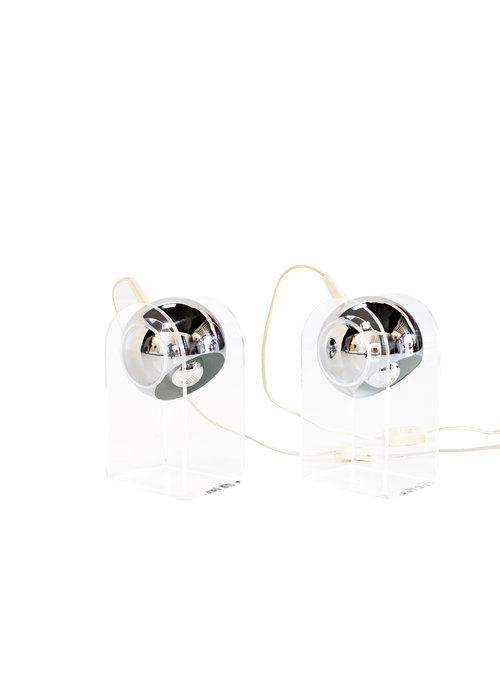 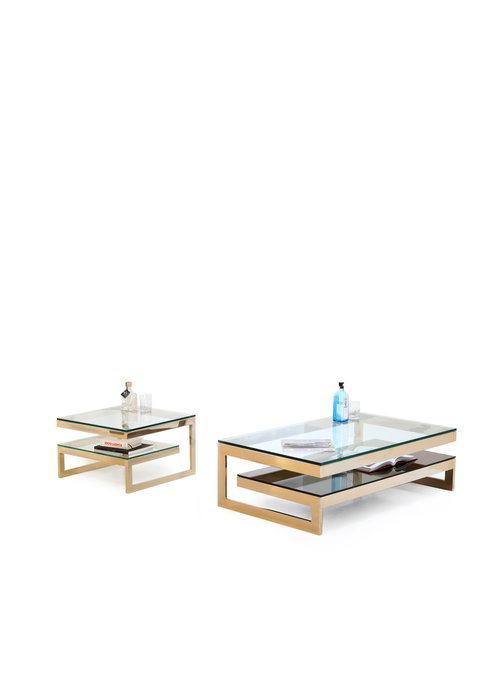 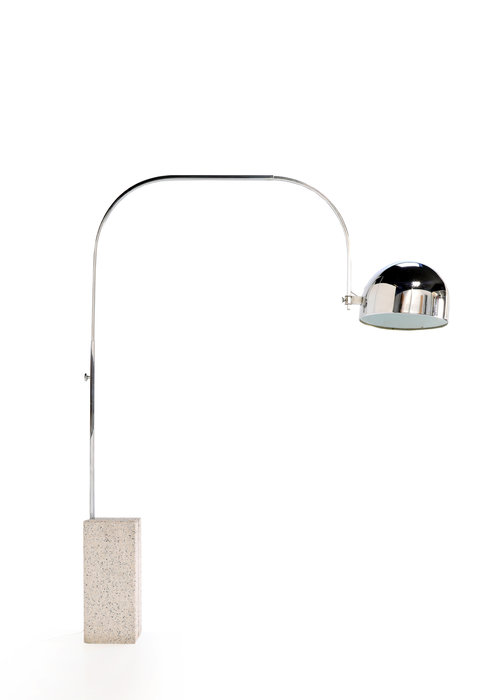